After nearly ten years of flying drones, I finally managed to take my DJI Mini 3 pro over the runway at Manston in Kent.  After grabbing some aerial footage of Westwood Cross shopping centre, I knew I was only a 5 minute drive away from Manston.  I had always wanted to get a photo with my drone looking straight down the runway.

Now that Manston is not in restricted air space, it is possible to take off and land from a public place and get some outstanding views of this former RAF base in Kent.  I was also very interested in getting some photos and video of the former Jet Support Centre aircraft hanger.  My Dad worked there for many years and I have very fond memories of watching the Manston airshows from the hander grounds.

I found a public bridal way that actually runs behind the old Manston International airport terminal.  This was a godsend because this enabled me to get behind the old Jet Support Centre hanger and get some excellent photos whilst keeping VLOS.  Maintaining VLOS whilst flying around Manston is VERY IMPORTANT because there are plenty of private helicopters flying between Manston and the coast. There is a helicopter centre still operating at the opposite end of the airfield so you need to make sure you can see your drone and listen out for approaching and departing helicopters at all times.

The bridal path that I found led me all the way to the perimeter fence that surrounded the runway.  When I had the drone in the air I was able to fly it to the end of the runway whilst never loosing sight of it.  I was in the perfect position to finally get the photo that I wanted.  The only disappointment was that the skies where overcast and grey.  I would have preferred blue skies with fluffy white clouds, but I was happy just to be there. 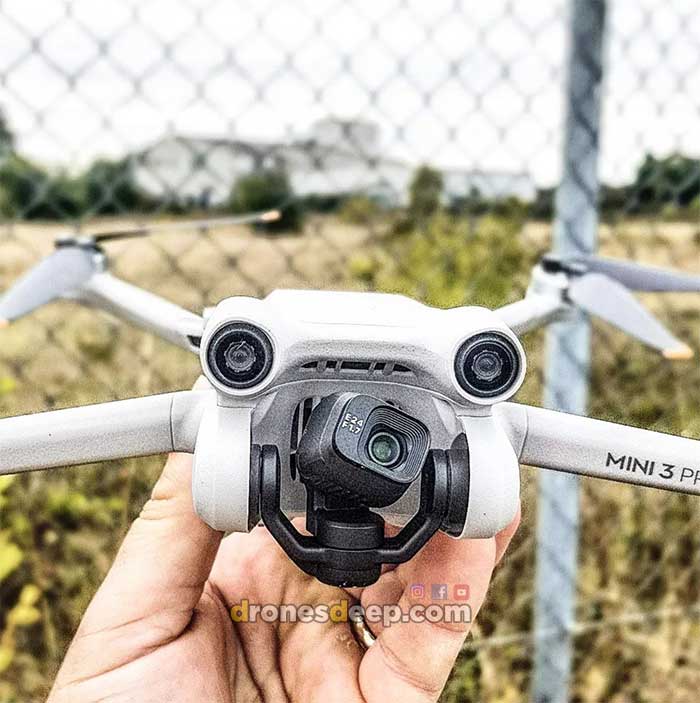 After I had recorded some video and taken as many photos of the runway and the hanger, I landed the Mini 3 Pro and began the walk back towards the car.  But just before I reached the car, I decided to try my luck and see if I was able to draw the attention of the security that still operate around the old Manston International airport terminal.  Who knows, they might let me in to get closer to the runway…but it came to nothing.

If I get the chance to return to this location, I try my best to get some photos of the Manston air traffic control tower that still remains there today.