For me, one of the biggest hazards when flying a drone are birds.  Most other hazards are avoidable.  I wouldn’t fly in strong winds or in tight spaces, but you can’t predict the actions of aggressive birds. 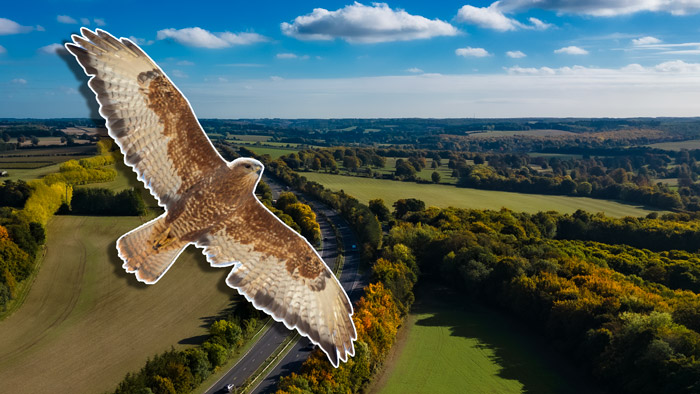 I first encountered the bird problem when I had my old Phantom 2+.  On a sunny, windless afternoon on the coast, a couple of seagulls began to squawk and fly towards the drone.  In my early less-experiences flying days, I panicked and just flow back home and left the area.  I really didn’t want to loss the Phantom 2+ that was an expensive bit of kit when I bought it.

But now with experience, I have learnt that it is very rare for a bird to actually strike a drone.  Yes, they might fly towards and very close, but I am told that this is just a warn shot.

This bit of advice all sounds well and good, but when you are flying 80-100 meters in the air and a huge buzzard comes out of nowhere, it becomes a different story. 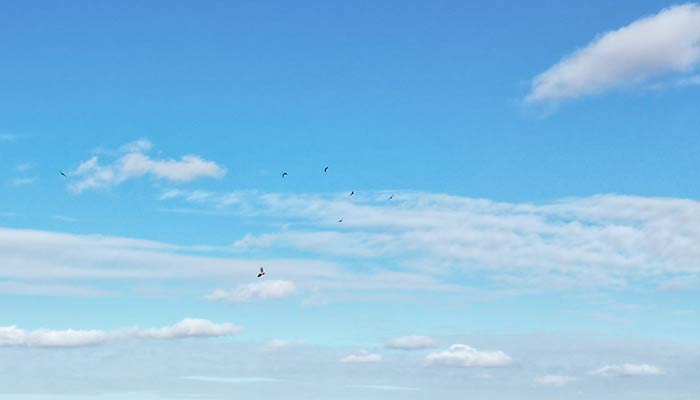 I was totally convinced that the large brown bird of prey was going to take the drone out.  I can only presume it was defending it territory.  I used some other bird strike advice that I had read, that was to just put the DJI Mini 3 Pro into fast speed mode and fly upwards.  Birds find it difficult to fly upwards quickly, so that will buy a bit of time to out manoeuvre a large flying bird.  Above all, remain calm and keep VLOS of your drone.

Even though I had avoided a bird strike with the buzzard, I was still uneasy about being in the sky around such aggressive and unpredictable creatures.  For me, my best course of action is to simply admit defeat and move away from the area.

Asking around on various drone pilot groups, I have found it hard to find any genuine stories of an actually bird strike that took a drone out of the sky…but I really don’t want to be one of the first.  I’ll leave Mother Nature alone when confronted.

P.S… if you do encounter aggressive birds, make sure you leave the camera rolling, you might get a piece of priceless footage that you can share on social media.